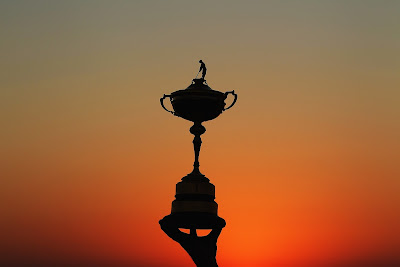 * Photographs are owned by Getty Images and are used herein for news and commentary purposes only.
Posted by Pete at 7:30 AM