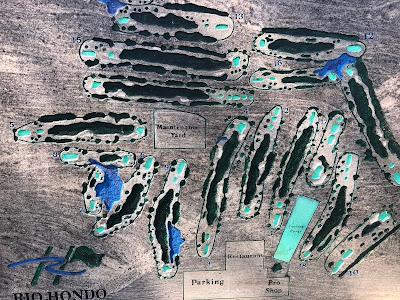 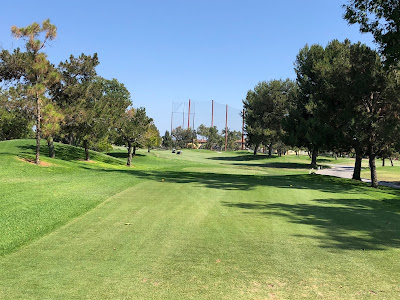 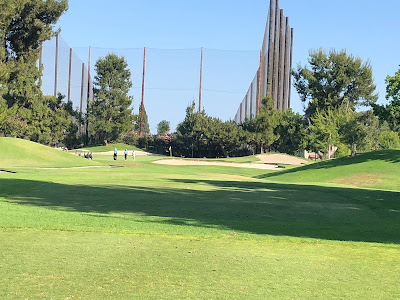 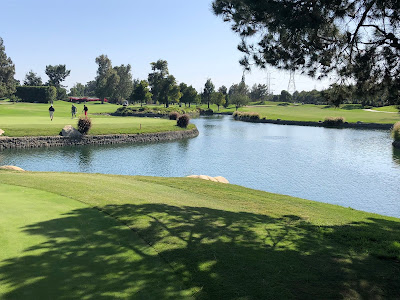 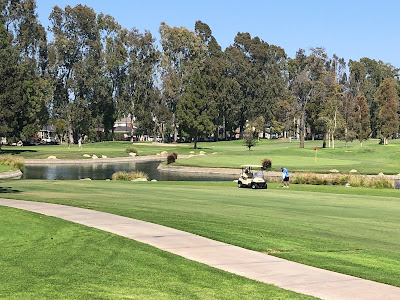 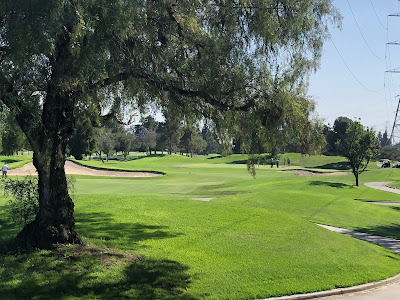 For more info about Rio Hondo check out the following link! https://www.riohondogc.com/
Posted by Pete at 7:21 PM No comments: