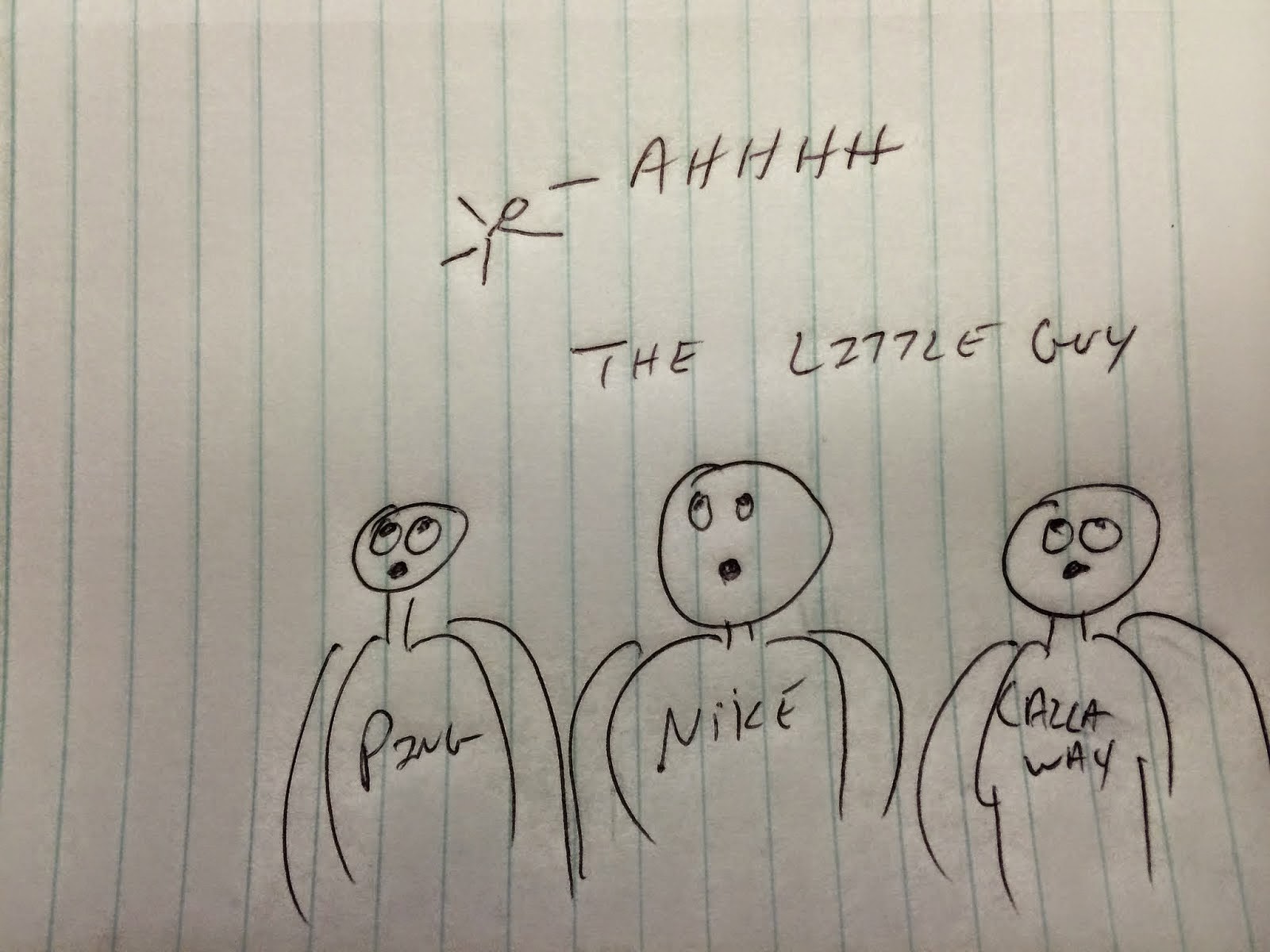 Everyone knows the big guy brands in golf, Ping, Callaway, Titleist, etc. But what about the small shops, the little guys (and gals)? Here is my ongoing series devoted to companies and people you might not have heard of doing great work.

I got excited about Snell Golf possibly being BETTER than other golf balls after My Golf Spy released their best direct-to-consumer rankings with Snell Golf on top. Snell Golf was founded by Dean...wait for it... Snell who thought be could make a better golf ball. He had a head start more than most because he was involved with golf ball research at Titleist and Callaway before founding his own company. This guy has the bonafides does he have the goods? 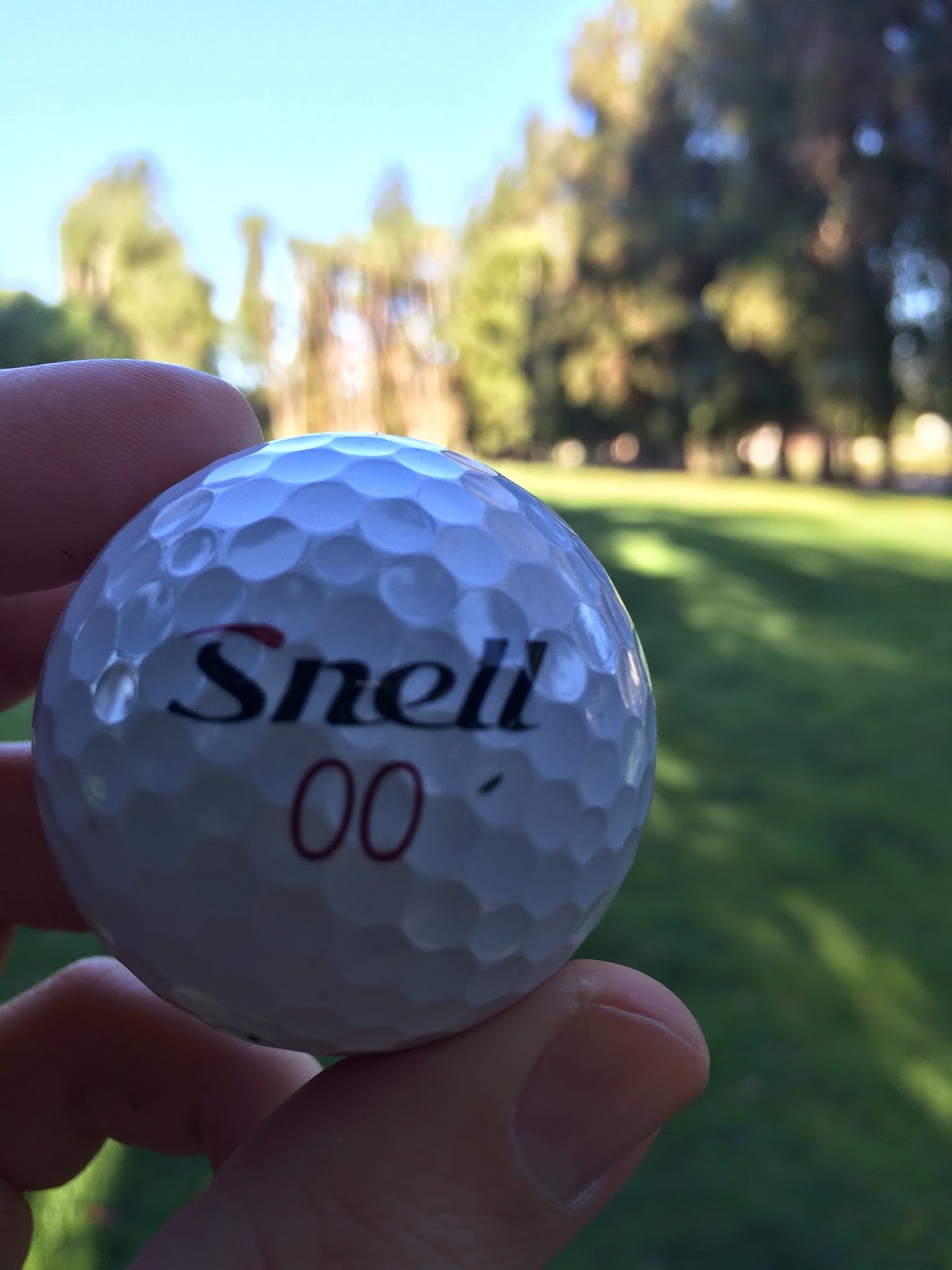 The ball looks sharp, a large-ish logo but I am cool with that. The balls I received had both single numbers and double numbers. There doesn't seem to be a place on the website to customize the numbers but once that option happens, I would love me some double 33's (easier to identify when lost in the weeds ;)). 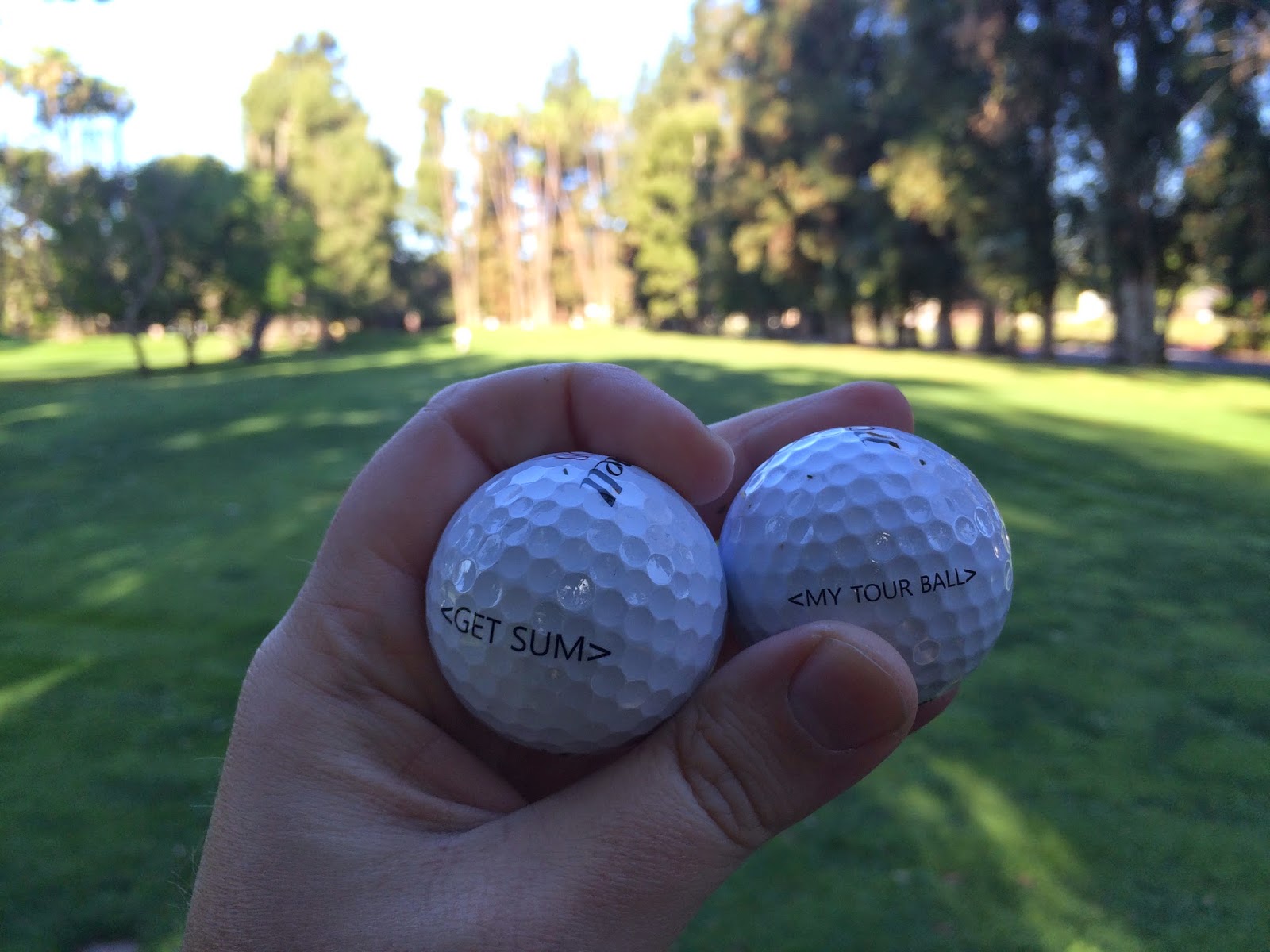 Snell makes 2 balls, the Get Sum which is 2 piece ball and the My Tour which is a 3 piece ball. I have this great little par 3 course right near where I live that doesn't have a lot of foot traffic so I decided to take both balls out and play each hole with each ball.

Each ball feels great coming off the clubhead, there is no real difference between the balls in terms of feel or perceived compression, which is fascinating since they are constructed so differently. 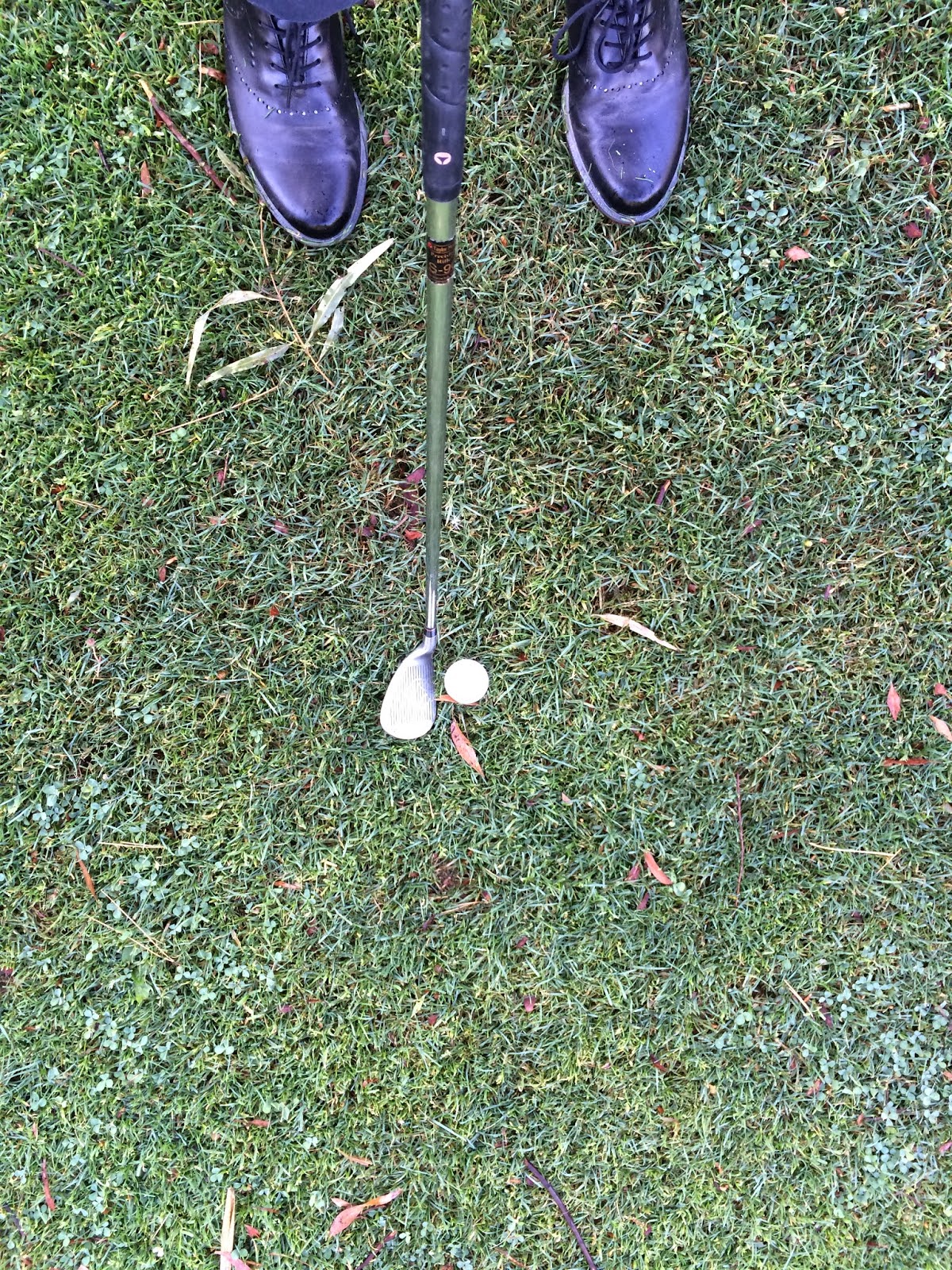 The differences really start to appear on approach shots to the green. I hit the ball pretty high with a lot of spin on my irons and the Get Sum seems to hop and settle on the green like a typical ball. The My Tour has a lot of rotation and really comes into the green with a lot of revolutions causing some spinbacks. 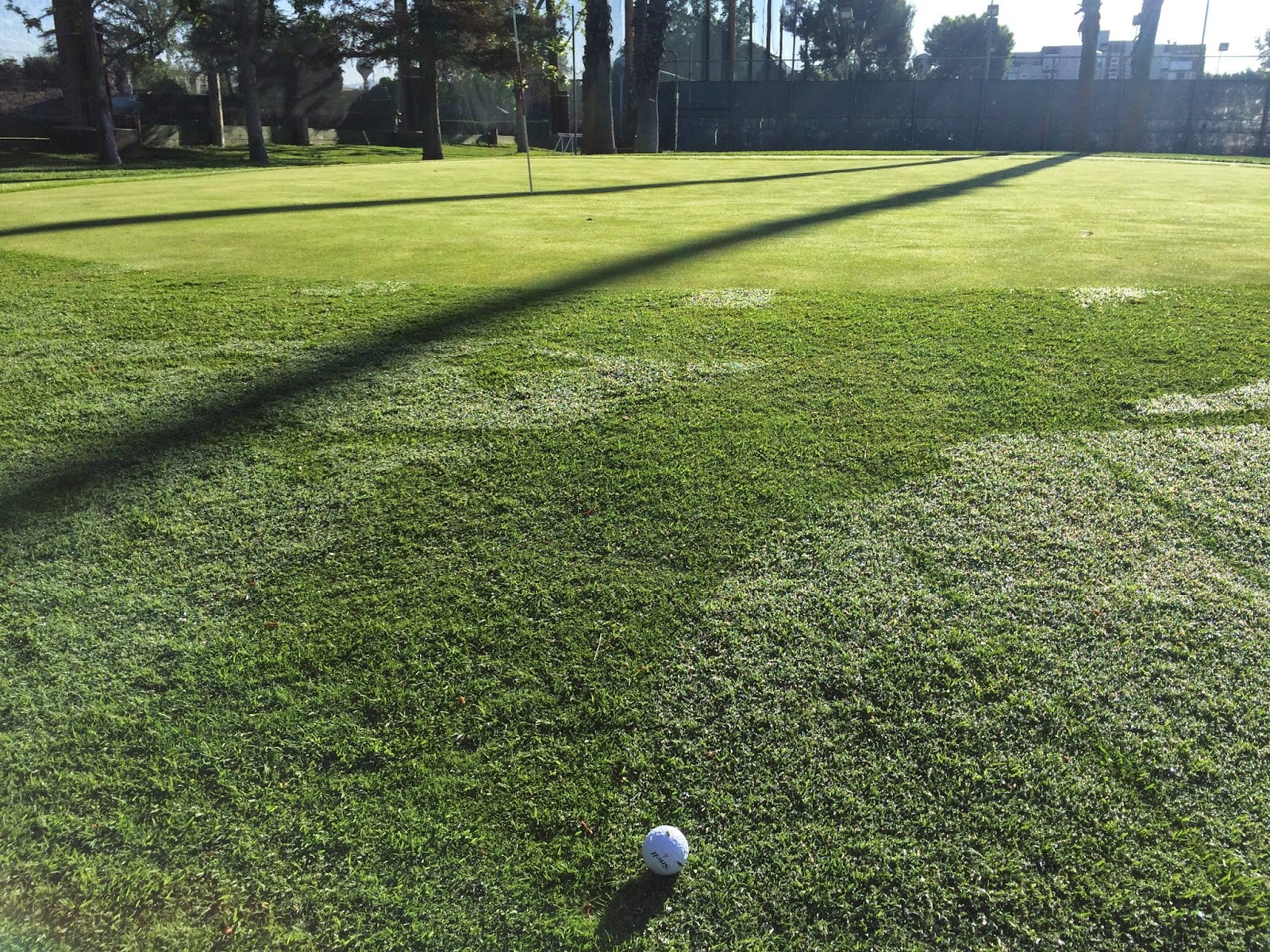 You could see this on chip shots as well where I could actually pick up the rotation of the My Tour whereas the Get Sum ball tended to run out more.

In either event, I have never seen balls "dance" on the green like these. There was hopping and stopping. Bouncing forward when needed and spinning back when also needed. You can get some english on these balls no problem.

In fact, this english almost led to my first hole in one ever. Par 3, hit a gap wedge slightly short, the My Tour ball spun forward and allllllmost got in the hole. 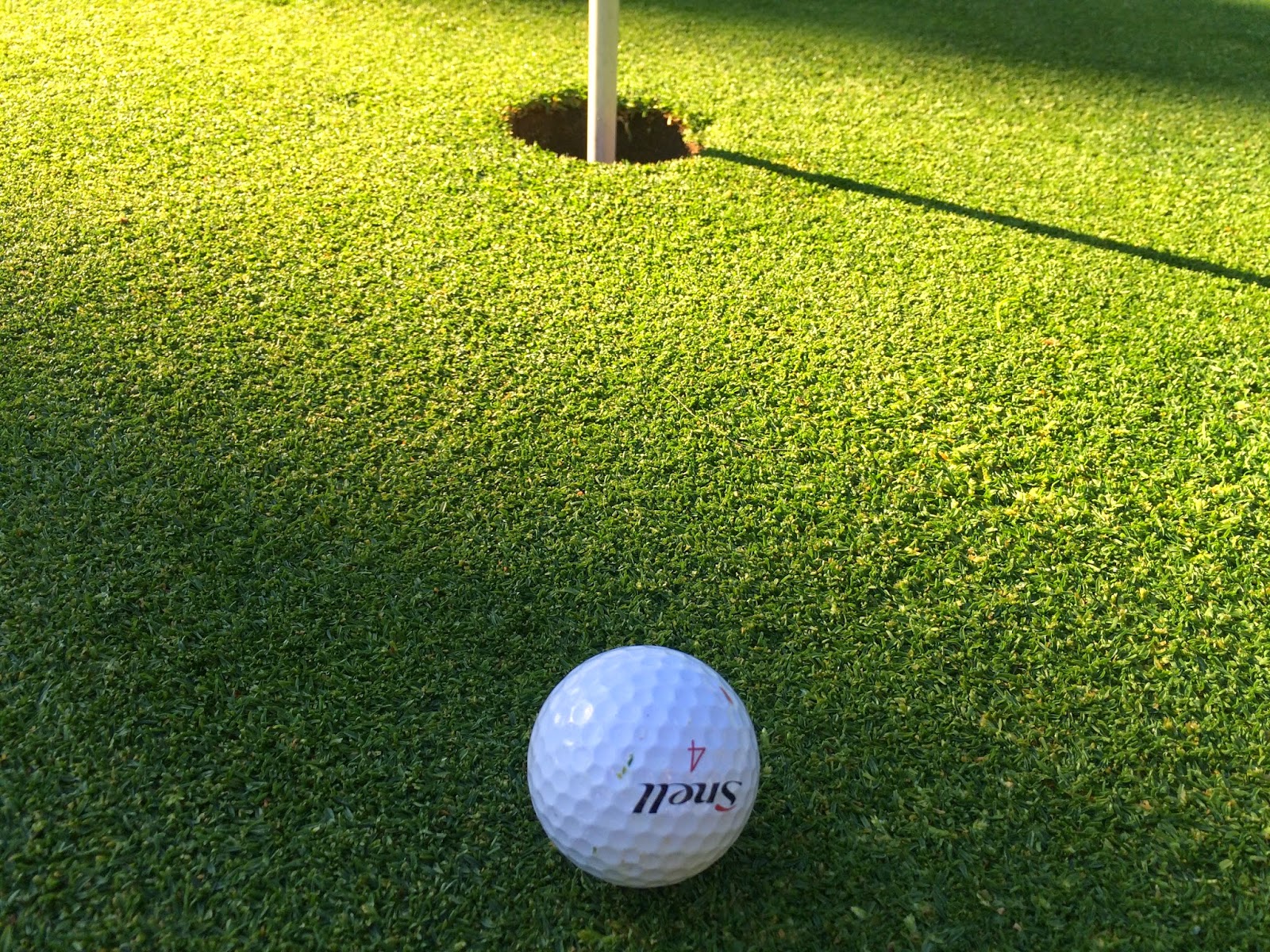 I also did some putting tests with the balls. 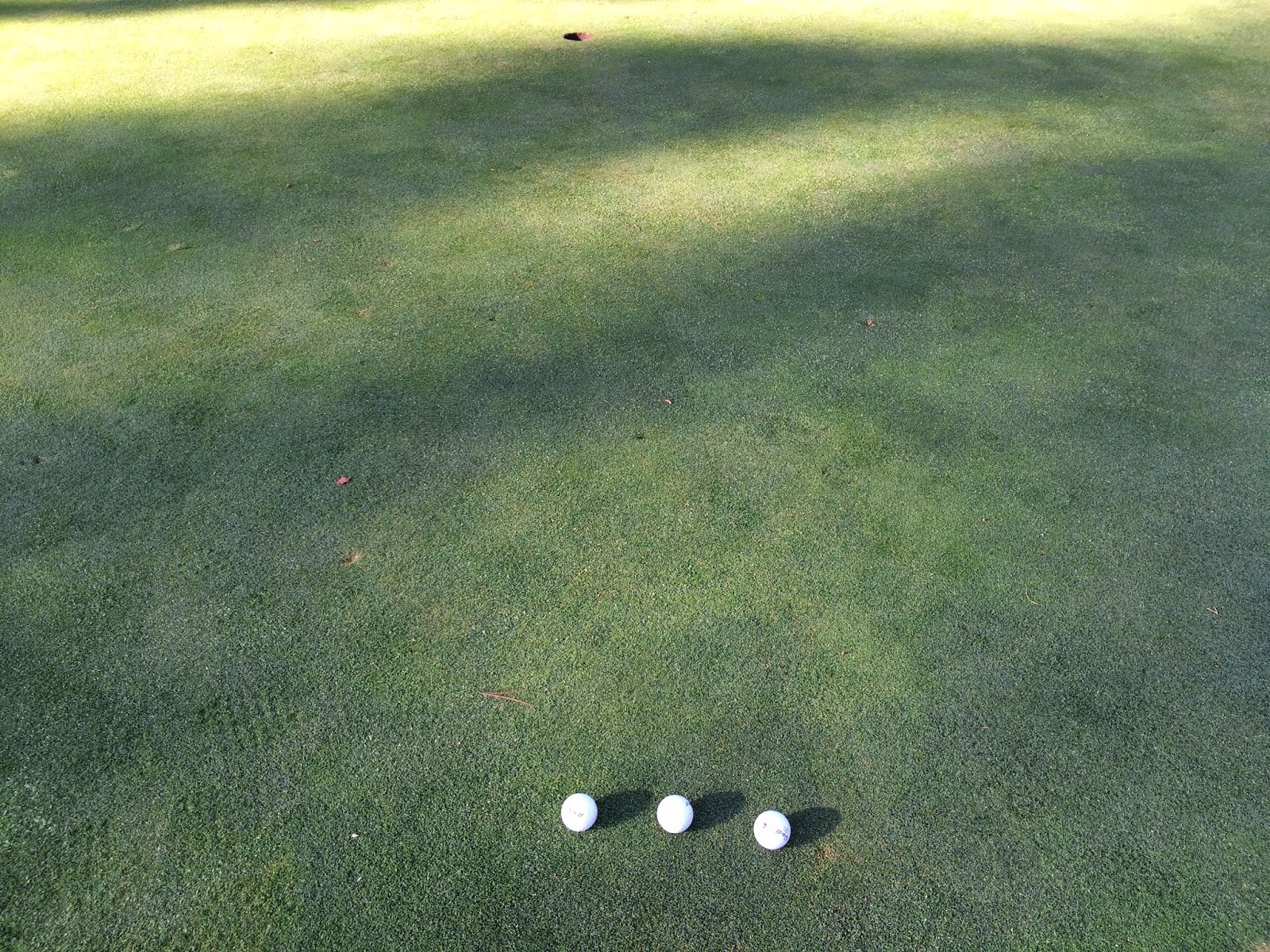 Usually I find that the direct-to-consumer golf balls have a harder feel on the green thus making speed a tougher thing to control. The Get Sum does have a harder feel to it but I enjoyed the contact I was getting with my Odyssey putter and didn't think I was blowing it by the hole. The My Tour ball on the other hand "felt" a little heavier and definitely softer coming off the face. For me, I think I rolled it slightly true-er and more accurately with my stroke than the Get Sum but truly these balls are so close together. So much so that this was my putting dispersal with both balls from similar places on the green. 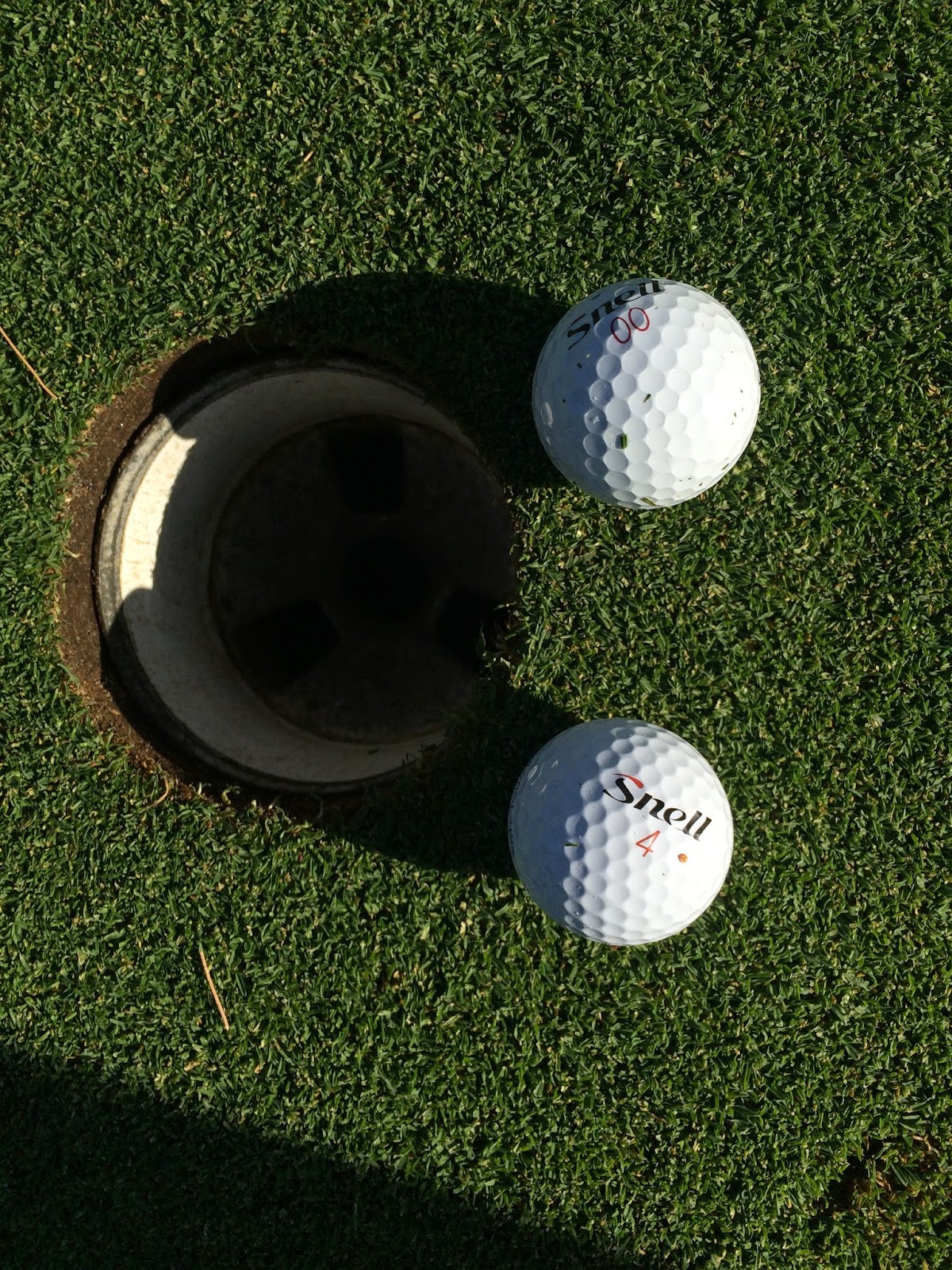 I was really impressed by these balls. The Get Sum is probably the best 2 piece I ever struck and behaves like a mid-market 3 piece and at a $20 price point is pretty sweet. The My Tour is right up there with my TaylorMade Lethals or ProV1's in terms of responsiveness and feel. Which is crazy because it is a 3 piece and the Lethal is a 5 piece ball and costs about $15 less.

The final question is, would I put either ball in my bag? The answer is an overwhelming "yes"! I really like the Get Sum ball and will continue to tool around with it but the My Tour ball is by far and away my favorite and will now be my go-to ball in the bag. I only have a few sleeves of the My Tour, so I am going to have to stock up (especially when they get the 33's going) but I am now a believer in Snell and a believer in these balls. Believe it!

If you want more information on Snell, please check out here: www.snellgolf.com

I was provided these balls for review purposes. I really liked this product and my thoughts are my own but this is the Internet, take everything with a grain of salt and learn from it what you can. I do not receive anything if you purchase these balls, it is just my opinion. Thanks!