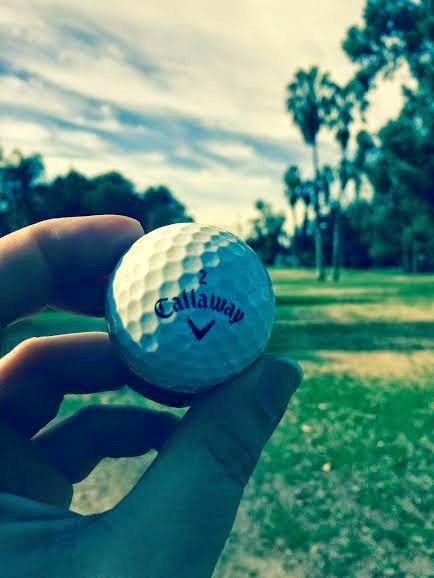 In 2014, I got back into golf after a long layoff. After I knocked the rust off, in 2015 I am going to take the next step and really get my game in gear. Part of that plan is to upgrade my golf balls so when Callaway announced their new Chrome Soft balls, I got my hands on some as soon as they were released and took em out on the course.

Like any new ball, it takes a bit to figure out how the ball checks up versus how the ball releases but suffice to say, this ball does BOTH! This ball with run on the bump n run and also check up with a lot of spin.

I had two shots where I overshot the pin by 5 yards only to see the ball back up to 4 feet by the pin. In fact, one of these shots won me a closest to the pin contest this weekend! If that isn't an endorsement of this ball, I don't know what does. 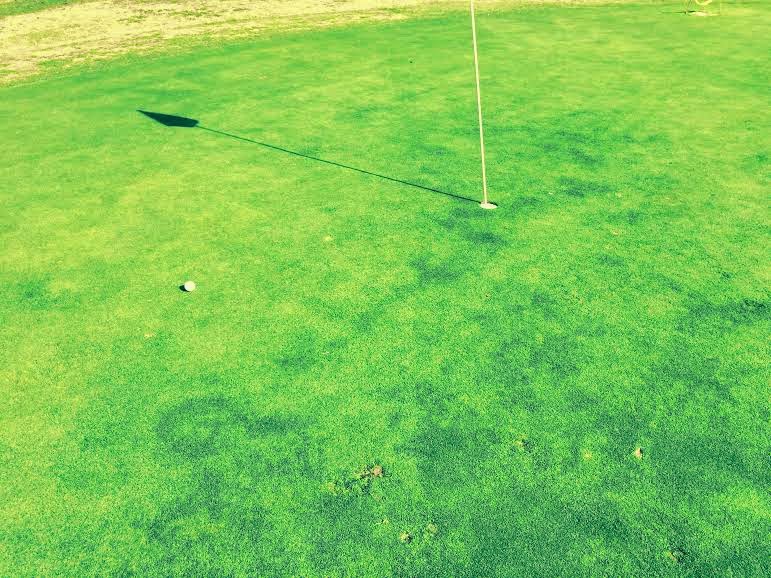 To check out more about the ball go here! http://www.callawaygolf.com/golf-balls/balls-2015-chrome-soft.html
Posted by Pete at 8:55 AM