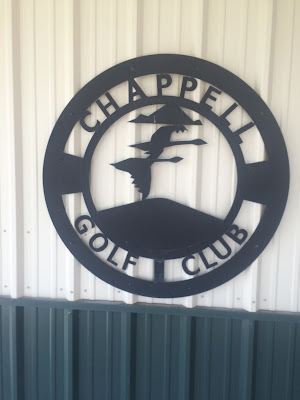 I recently went on a trip deep into the ranch-land of America playing courses in Nebraska and Colorado. This is the first in a series of blog posts about the 99 holes I played at these amazing courses.

Its tempting when you are driving on Interstate 80 in Nebraska to zone out while looking at the rolling hills and cattle ranches. You pass many small towns along the way and it would be a mistake to pass them all by, especially when they have a charming little 9 hole parkland course like the Chappell GC. 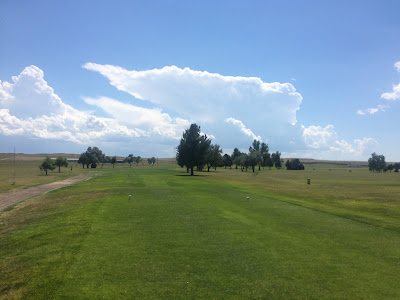 The course starts out with an easy breezy dogleg right and then you are off! The conditioning of this course was surprisingly good. The fairways were lush 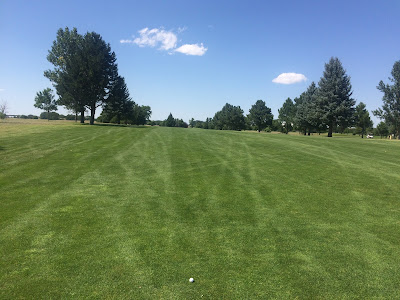 and greens receptive to shots. The course is all laid out in front of you, there aren't a tremendous amount of surprises just a nice solid Nebraska course. There is one unusual thing though, a greenside water bunker. 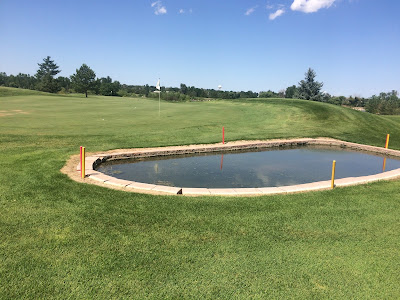 Yes you are seeing that right, it was a bunker at some point now has morphed into a pond right by the green with red AND yellow stakes. If you hit your ball in there, lord help you is all that I can.

Chappell also gets multiple bonus points for having a crazy amount of sprinkler heads with yardages on them. 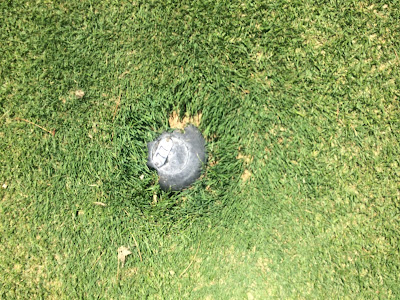 It seems that a lot of courses have gotten away from yardages on sprinkler heads for whatever reason. Maybe its due to the rise of laser scopes. Maybe some courses ascribe to the theory that you have to work out the yardages on your own without sprinklers. Whatever the reason, I have been noticing them less and less but Chappell corrects the trends almost all by itself!

I don't want to oversell the course, it isn't the longest, the toughest or the most picturesque but it offers a mellow round of golf that will put you back in touch with why you love golf in the first place. If you are traveling on Interstate 80, definitely stop in! 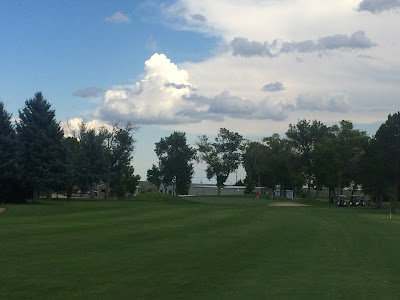 For more information on CGC, check it out here: http://www.chappellne.org/golf.htm

EXTRA Bonus: If you are in the area, check out Lucy's Place. Try the locally sourced Buffalo Burgers at a true local institution and even say hi to Lucy! 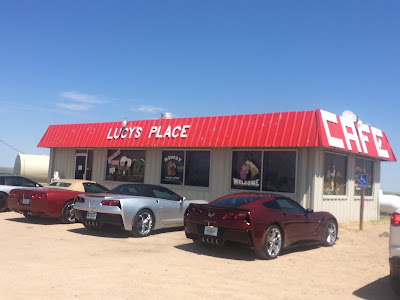 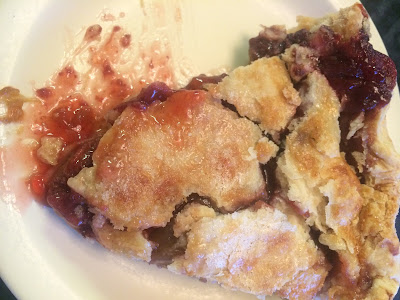