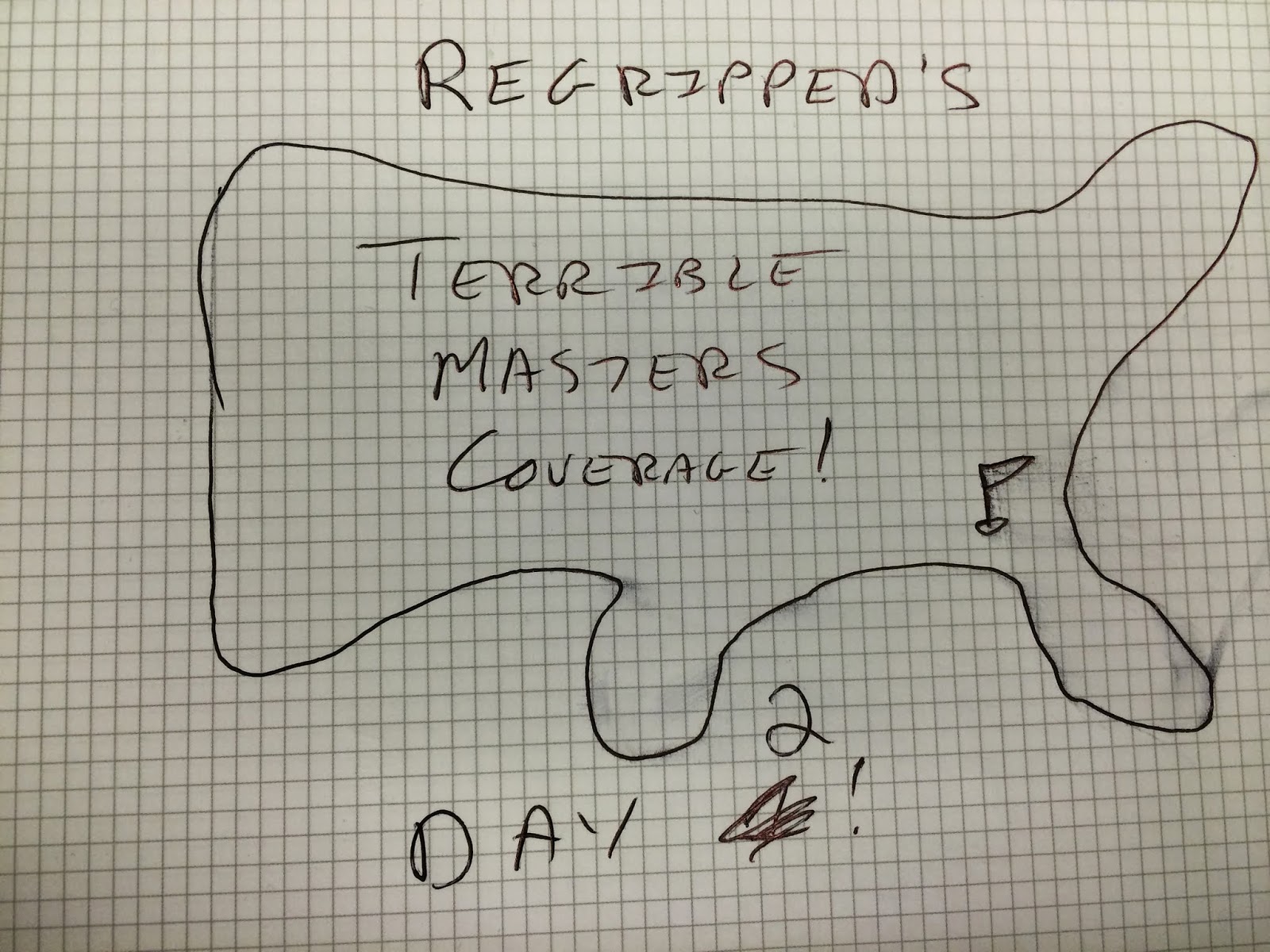 Welcome to Day 2 of this ill-informed coverage of the Masters! How about another sorta running diary of my take on the Masters? Sound good, sure let's do it! 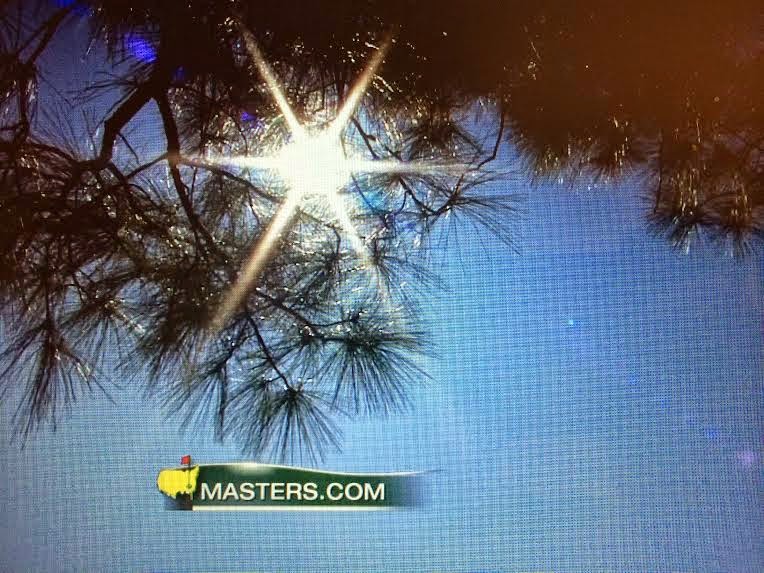 7:40am Ok, back into the swing of things (rim shot). We start off again with coverage of Amen Corner with a group containing amateurs. Harkening back to the days when Bobby Jones (who has deep roots at Augusta National) was a professional amateur, the club invites amateurs who win particular events over the year. It must be really cool to go from duffing it with the locals to hitting with the big boys on one of the most exclusive courses in America. By "really cool" I mean "pretty freaking cool". Of course, it also must be knee knocking to play in front of so many people (they average about 50,000 people a day there), heck I am not so great on the first tee with another foursome there!

8:15am: Marc Leishman takes over the lead of the Masters. He is an Aussie. Apparently Australians are very good at golf. I heard something that for the last however many months it has either been Americans or Australians who have won golf tournaments (English golfers go in the corner and think about what you did!). Guys like Adam Scott are world class no matter where they were born but what is in the water in Australia to pump out so many good golfers. Its because the toilettes flow in reverse right? Or that through natural selection with dingos eating so many babies only the good golfing babies survive? I think those are the only 2 answers.

9:15am: Amen Corner was great and all but today, the live steaming coverage on the Masters was offering the ability to follow on 1 and 16, 2 under appreciated holes on the course. Amend Corner (11-13) and 17 and of course 18 get all the love but what about good ol Firethorn and Redbud?

9:30am: Why are so many golfers wearing all black today. Black shirts, pants, hats, maybe underwear (I mean if you are going to match, MATCH).

10:00am: I have now switched over to the featured groups. First up, Sergio/Bubba/Luke, sounds like the worst boy band of all time. Looking forward to following these guys until Freddy gets on the course. Garcia is killing me in my fantasy pool. +4 so far today, I thought for sure with his length and general Sergio-ness he would be in the mix this weekend. Lord knows what I would do on this course, probably shoot 120. 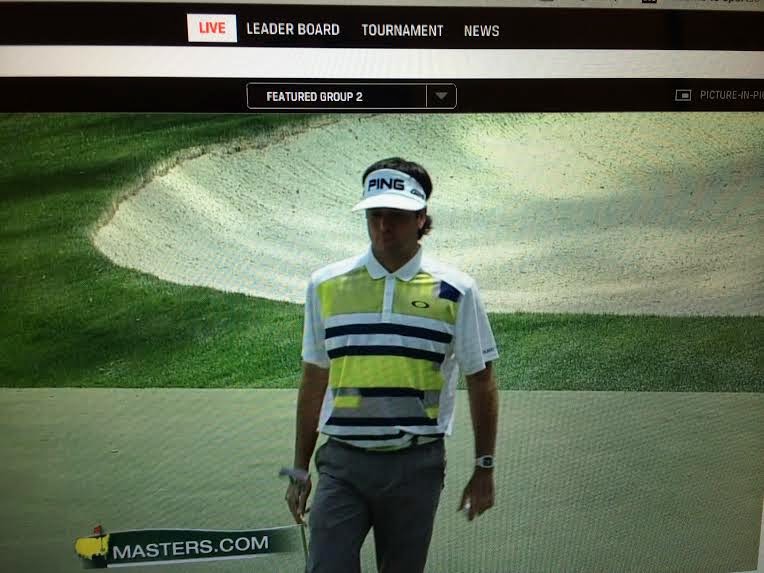 10:30am Bubba Watson is currently tearing up the course. I am conflicted about him, he is a very good golfer, has done some funny stuff but he is also stridently Christian who apparently supports anti-gay attitudes. Enjoying sports can certainly be divorced from politics and religions and I think everyone has the right to believe whatever they want but I can't really root for this guy based on this his twitter stance. I am CONFLICTED.

11:00am Reports coming from the course indicate that Mr. Couples is doing really well and on the first page of the leaderboard. I am eagerly awaiting the live feed of all of this but as we wait, let me direct you to yet another outrageously priced item for Fred, these Ecco shoes (Masters edition). While I might be willing to wear a limited Freddy shirt that cost $100, wearing limited edition shoes for $275 is wear I draw the line (get it?, rim shot). 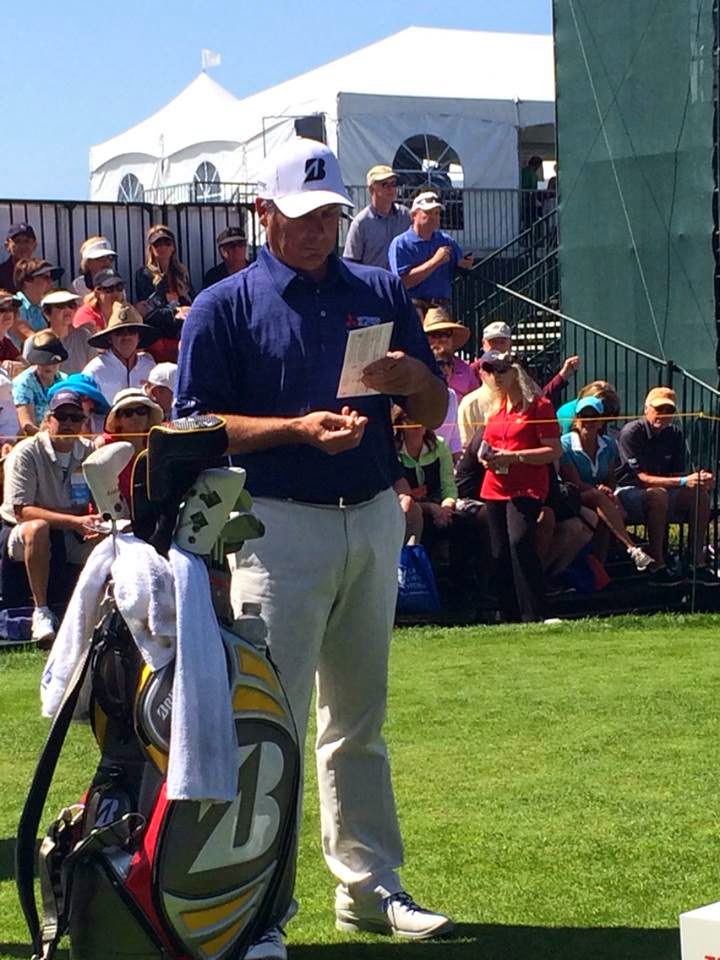 12:15pm: Ok, time for Freddie on the live stream. The 11th hole at Augusta (White Dogwood) looks absolutely terrifying from the tee. A 505 yard par 4 that goes right and then kinda left. If someone offered me a 6, I would take it in a second.

1:15pm: Freddie's ball gets hung up in the rough preventing it from going in the water, just like in 1992 (history does repeat itself!) 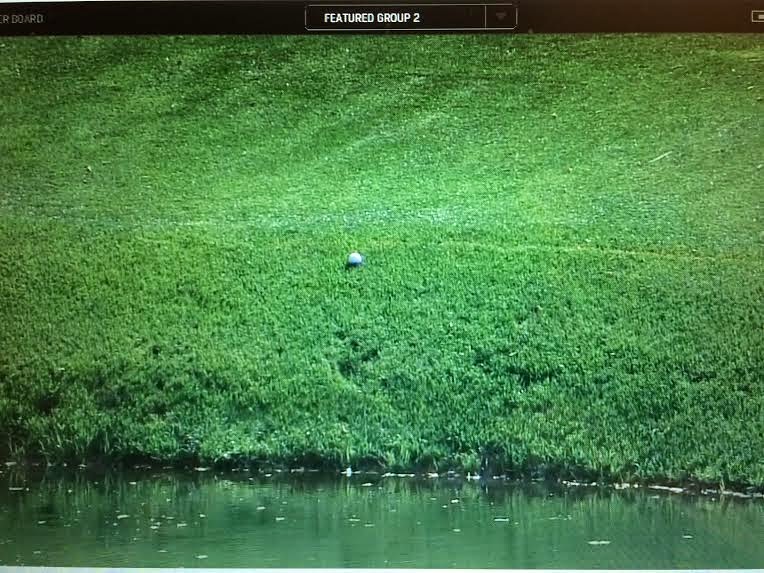 Unlike in 1992 where Fred got up and down for a par and on his way to the win at the Masters, this time around he bogey'd it. Still, in true Fred fashion, he went out and birdied the next hole getting him back to -3 and only a few back of Bubba.

3:15pm: These Masters greens are insane. Some guys will put going away from the hole so it will curl back to it. Some guys are overshooting holes so it will come down the slope. The course looks immaculate (as always) but the greens look treacherous.

4:00pm: Jordan Spieth is the real deal. He isn't setting the Masters on fire but that swing will take him far. He is still a kid though in some ways, wearing Under Armour clothing is a very trendy thing that the "youngs" are doing instead of my old person Ashworth shirts. I don't know what that says about me or about Jordan, but it says something, I am sure.

Ok that is it! Another day in the books. Continuing our horse analogy from yesterday, here is the current state of the ponies:

Ambling Into The Stretch:

Senden/Bjorn/Blixt: Proof that golf is a global game, these guys shot a combined 9 under and are in serious contention this weekend.

Kuchar: Got his aggregate score back to even today. Seven shots back with moving day coming up, could he turn it on? Sure why not!

Back Up The Glue Truck:

Dufner: 9 over par. I saw this guy's name a lot this week mentioned as a contender (although having your last name along the lines of "duffing a shot" I am surprised he has made it this far) but an 80 on day one sunk him.

Zach Johnson/Dustin Johnson: Zach is 7th in the world in points standings but did not do anything this week as the Masters and a 78 on day 1 sunk his chances. Dustin is 3rd in the world, shot a 77 on Thursday, also missed the cut. These guys are so high in the standings and yet have had lousy weekends (and lousy years) I am going to name him and Zach Andy and Ollie from now on.

All images poorly photographed from Masters.com are their property and their use herein is for commentary and criticism purposes only and no rights are claimed to the copyright thereto.